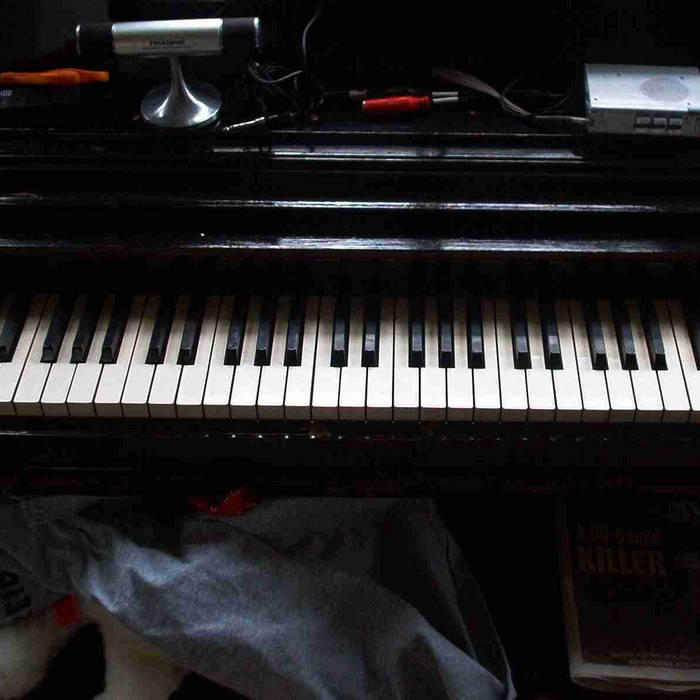 I think at some point we thought we’d be halfway between the McKenzie brothers and the Cohen brothers. This was the first big move by my filmmaking brother Andy and a prolific time for me. These tracks were produced with the help of my brethren Ian Rashkin (engineering advice and I think bass), Josh Stewart (trumpet) and especially Neil Wilson (all drums), who let me use his basement studio for this whole soundtrack. Country Session Man and sometimes IT guy Forrest Lee Jr played the steel guitar on Track 1, the opening theme to the film. Looks like Forrest has some cds up on cdbaby here.He’s an amazing player. Track 3 is a four track recording from 1993 that Andy ended up wanting to use, to my amazement. Tracks 4 and 5 were my first recordings on a computer – Andy sings lead through our upstairs telephone on Love is a Rocket, and Almost Home was recorded on my cousin Mike’s mac while I housesat for them.

Some random bits I did for video games never released. Inspired, in order, by China Radio International, Jimpster, Phleg Camp and.. whammy bars.

Still studying composition at the UW, I wrote a collage of guitar ideas for 3 steel string acoustics. Friends Don Craig and Pete Matern helped me get through this clumsy little set – I pulled the couple of ideas I think work together here in this excerpt.

At one point there was a rumor of a giant squid living in Puget Sound. I think of him/her (them?) when I hear this now. One of many bits that didn’t make it on Alkaline, I did this after hours of practice around playing slide, ebow, and thumb on my bottom strings simultaneously. Recorded on the back patio of my mother-in-laws in Mesa, AZ, while everyone slept Christmas Eve, 2003.

Tried and tried to get Andy to use this for something, but he never did. 4 tracks recorded with my neighbor Todd’s Bass Guitar Synthesizer, which I still covet.

The last bit of Shag stuff, this is my vocal demo of the theme.